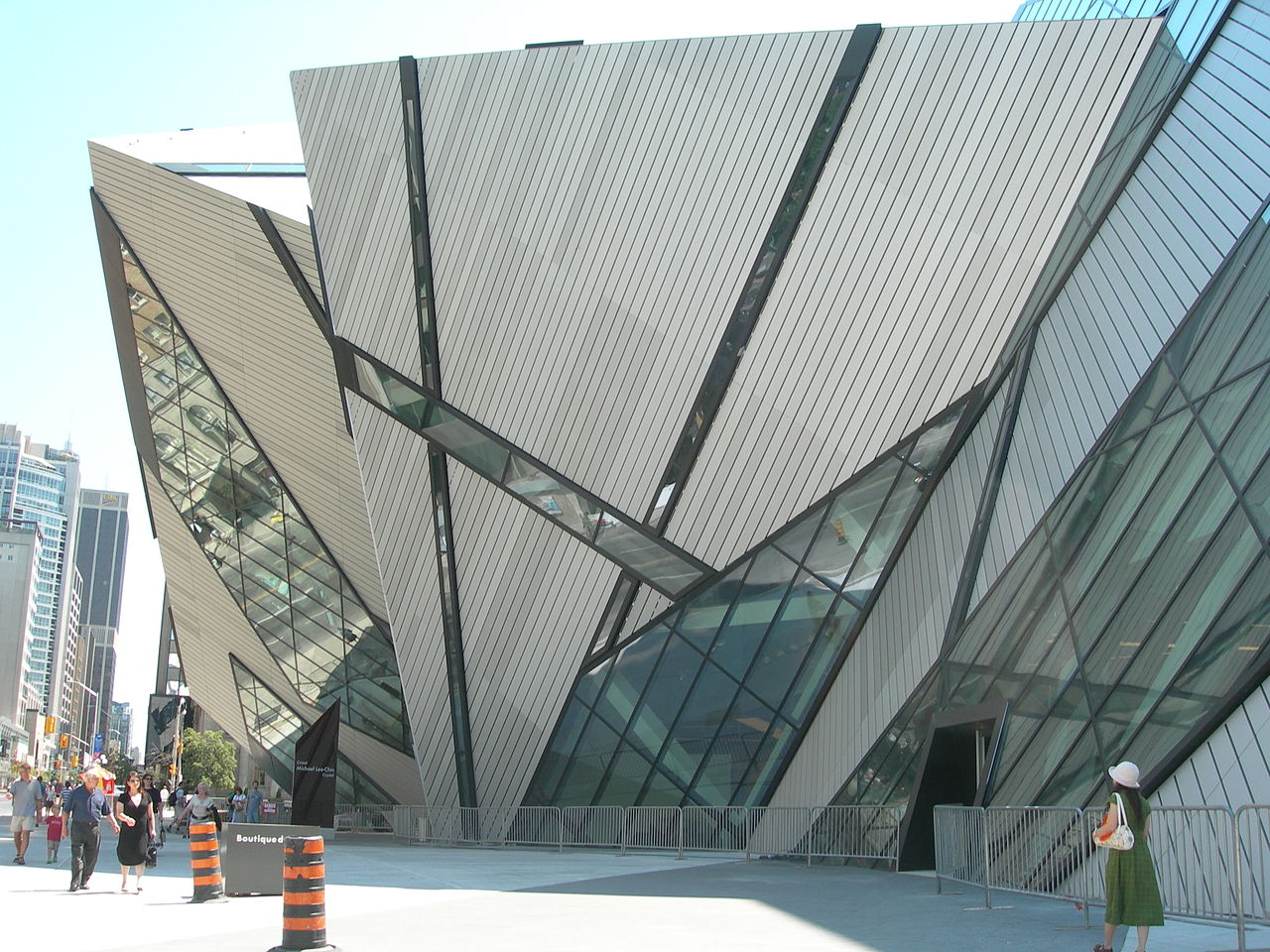 Toronto
Located in Southern Ontario on the northwestern shore of Lake Ontario, Toronto is situated on a broad sloping plateau intersected by an extensive network of rivers, deep ravines, and urban forest. It anchors the Golden Horseshoe, a densely populated region surrounding the western end of Lake Ontario that is home to 8

7 million people, or around 26% of the entire population of Canada. While English is the primary language spoken by the majority of Torontonians, there are over 160 different languages spoken in the city.

Toronto is a prominent centre for music, theatre, motion picture production, and television production, and is home to the headquarters of Canada's major national broadcast networks and media outlets. Its varied cultural institutions, which include numerous museums and galleries, festivals and public events, entertainment districts, national historic sites, and sports activities, are key attractions to the over 25 million tourists that visit the city each year. Toronto is well known for its skyscrapers and high-rise buildings, in particular the tallest free-standing structure in the Western Hemisphere, the CN Tower. As Canada's commercial capital, the city is home to the Toronto Stock Exchange, the headquarters of Canada's five largest banks, and the headquarters of many large Canadian and multinational corporations.