Ethiopian Airlines
This offer is the lowest possible rate for this destination. Choose your flight days to see if this offer is available for your travel period. Due to frequently changing airport taxes, some price differences may occur. If the offer is not available we will offer an alternative to this. 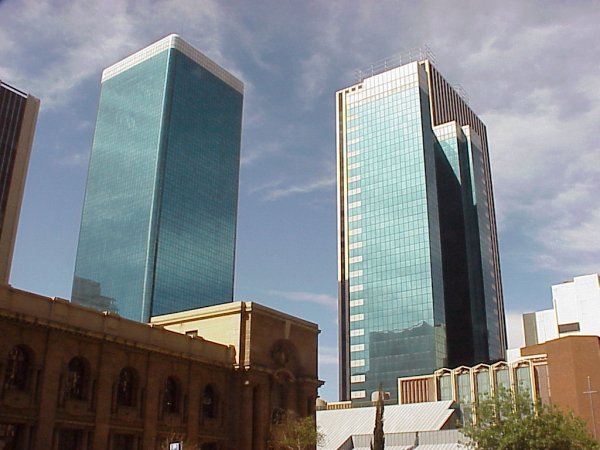 It claims to be the lightning capital of the world, though this title is also claimed by others.

Johannesburg includes Soweto, which was a separate city from the late 1970s until the 1990s. Originally an acronym for "South-Western Townships", Soweto originated as a collection of settlements on the outskirts of Johannesburg populated mostly by native African workers in the gold mining industry. Eventually incorporated into Johannesburg, the apartheid regime (in power 1948–1994) separated Soweto from the rest of Johannesburg to make it a completely Black area. The area called Lenasia has always been part of the City of Johannesburg. Lenasia is predominantly populated by those of English-speaking Indian ethnicity.